Fix your breathing with these authentic techniques 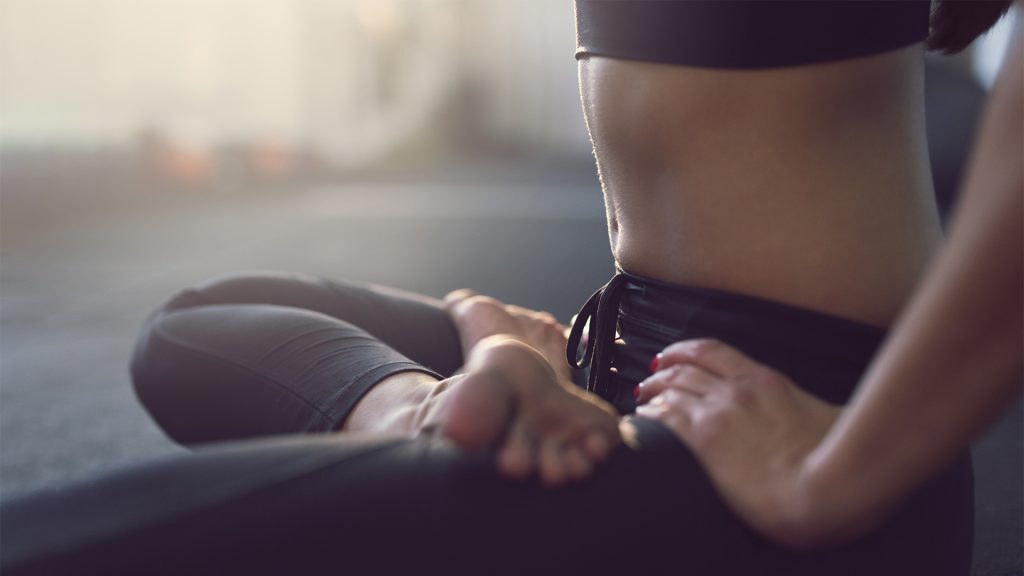 Breathing is obviously one of the most important things we do. So why isn’t it something that we spend more time practicing?

Our breathing changes naturally throughout the day and also during the different emotional states we might be in. If we are relaxed, our breathing is slow and deep. If we are stressed, it is rapid and shallow. Although breathing is natural and happens without thought, it is also something that we can control consciously.

For martial artists, if there is something we can control with our minds, then it is definitely something we should learn to do and practice so that that control is continuous.

Many people spend hours in the gym working on their body shape. Martial artists probably spend as much time working on their techniques. But how many specifically work on training their breathing?

Our bodies are essentially biomechanical engines. Like most engines, we need lots of air to ensure a good supply of oxygen to help the mix with the fuel (the food we eat) to power our engine.

Now imagine your body as a highly tuned, efficient racing car. You work out to keep it lean and mean, you ensure only the right fuel is taken in by controlling your diet. But you neglect your air intake, or breathing technique.

Then, as you “press your gas pedal”, your “engine” coughs, splutters and underperforms from lack of the right quantity of air. Just like a racing car would do if its fuel-air ratio was wrong.

Breathing is the process of taking in oxygen and expelling carbon dioxide. It consists of two phases, inspiration and expiration (breathing in and breathing out). When you breathe in (inhale), the intercostal muscles contract expanding the ribcage. The diaphragm contracts, pulling downwards to increase the volume of the chest.

By increasing the volume of the chest, the pressure inside the chest is lowered, allowing air to be sucked into the lungs. Once air is inside the lungs, oxygen is transported, via the bloodstream, to the cells all over the body. This is how respiration takes place: the reaction that converts oxygen and glucose into carbon dioxide, water, and releases energy to be used in the body.

When we breathe out (exhale), the intercostal muscles relax, the ribcage drops inwards and downwards, the diaphragm relaxes, moving back upwards and so decreasing the volume of the chest. This means that the pressure inside the chest increases and so the air is forced out though now containing the unwanted carbon dioxide to be released outside the body.

There are two main types of breathing: chest breathing and abdominal (or diaphragmatic) breathing.

If you’ve ever seen someone really stressed out, you might have seen them hyperventilating. This is the most extreme form of chest breathing, made worse by the fact that during hyperventilation you exhale more that you inhale. This upsets the balance between bringing oxygen in and taking carbon dioxide out.

Unfortunately, even though this is how we normally breathe, constantly breathing this way can make the body tense, as if it is under stress. This is because the activated upper chest muscles increase ones feelings of anxiety.

During chest breathing, one could breathe too quickly, too deeply, or irregularly. This can result in other unpleasant symptoms such as dizziness, faintness, headache, visual disturbance, tingling, chest pain and palpitations.

Abdominal breathing is the natural and relaxed form of breathing. The stomach area expands outwards as we breathe in, and contracts as we breathe out. There is very little movement of the chest area.

It is the most efficient and relaxed way of getting enough air into your lungs, practically the opposite of chest breathing. It reduces stress, slows the heart rate and relieves anxiety. Surely all necessary to a martial artist, wouldn’t you think?

Breathing in the martial arts

In the system of karate I practice, Goju Ryu, breathing plays a vital part of the curriculum. Everyone is familiar with the noise made by goju ryu practitioners as they perform Sanchin kata. There are many who say this type of breathing is detrimental to one’s health.

For the most part I would have to agree, but that’s only because so few know how to do it properly. For most, it is just the practitioner copying a sound that they hear other people make while performing the techniques. They would say that they are practicing their breathing as they perform the kata. Unfortunately, as I often say (paraphrasing the great Kanazawa Sensei):

Practice does not make perfect, only perfect practice makes perfect.

Like everything in the martial arts, correct breathing has to be taught to you, but that’s only of use if the person doing the teaching has been taught it properly in the first place.

In Goju Ryu Karate, breathing is recognised as so important that the system’s founder, Chojun Miyagi Sensei, named it after a line in a Chinese treatise on martial arts, the Kenpo Hakku (The Eight Laws of the Fist). In this treatise, the fourth line states “Ho Go Ju Don To” (“The way of inhaling and exhaling is hard and soft”).

To introduce students to abdominal breathing exercise, I get them to carry out the following practice.

Lie down on the floor and place your palms on your stomach. Breathe normally, breathing slowly and easily in through the nose and out of the mouth.

Gradually, as you relax, think about raising your stomach as you breathe in, feeling it rise against your hands. When you breathe out, do the opposite.

This exercise is something that you can easily do at home alone as a means of winding down and relaxing. Be careful while learning to breathe this way.

I have known people to become euphoric from receiving an oxygen “high” as they start to achieve correct breathing. When you decide to get up off the floor, take it steady.

Once this state of breathing can be accomplished easily laying down, it should then be practiced sitting up. Make sure your back is straight to ensure free movement of the diaphragm.

Again, place your hands against your stomach to feel its rise and fall. Again, once you can do this, progress to doing it standing, then walking. Eventually, introducing abdominal breathing into your exercise and martial arts practice.

Once you can breathe abdominally, you should try to do so as often as you can, and especially when you are doing your martial arts training. Always try to control your breathing. Breath in as you receive and attack, out as you yourself attack. Get used to being acutely aware of how you breathe.

When you breathe, are you fully in control? Can you “read” your opponent’s breathing? It is an indicator of his mental and physical condition and can “tell you” when he is about to attack.

As you get better at it, you will find yourself less tired, less anxious and better able to do whatever martial art it is that you do. So please give breathing a bit of consideration. Try to get used to how you breathe. Of all of the techniques you attempt to perfect, this one should be on top of your practice list of things you wish to master.

For those learning self-defense, remember: stress or stress-related illnesses are far more likely to kill you than an attacker. To combat those stresses, learn to breathe using the right technique.

At MaArtial, we fully agree that correct breathing benefits health, stress reduction, and all Martial Arts and combat sports.

As adults, we should strive to re-learn how to breathe in the most natural way to maximise our oxygen flow.

In addition, our ability to remain calm and in control under pressure may go a long way to dealing with a crisis.

Especially in these uncertain times, we need to centre and breathe in confidence to handle the challenges life throws at us. 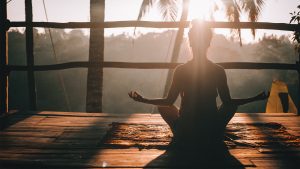