Utilize move sets to get the most out of martial arts 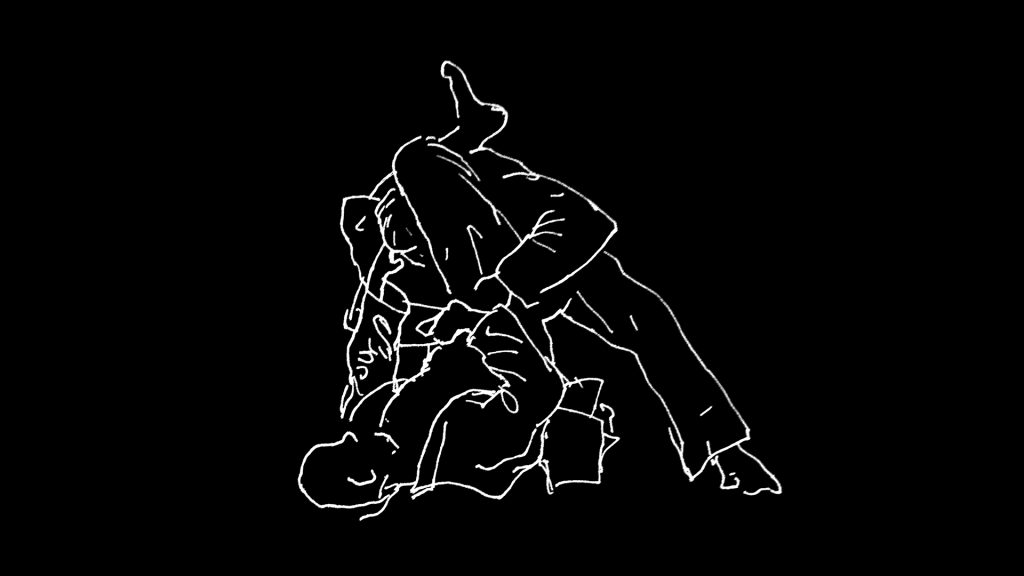 “What’s the point of kata?”

Kata, or the choreographed form that martial arts move sets are practiced, are often misunderstood by newcomers. But they held key importance during the creation of various martial arts – and are still relevant today.

The majority of the kata were formulated in a time when reading and writing were the privilege of the aristocracy. For a teacher to pass on a record of his teachings, a mnemonic method had to be adopted. This is where the kata came into play.

The history of kata

By teaching a student a form, a teacher was able to give them a set of movements that could be easily remembered and practiced. When thinking about kata as they are practiced today, be aware of the changes to each form that have taken place.

Various martial arts teachers decided to modernize their systems to make them more accessible to the masses. Also, in order to make a fair playing field for competitive demonstrations, kata underwent a form of “standardization”.

In the case of accessibility, some of the more lethal techniques were removed or obfuscated. In the case of standardization, the kata accepted by the various sporting governing bodies became sanitized and were practiced to perform kata that looked right.

It is said that kata hide such things as hidden death strikes. In their historical context, this might have true, but due to medical advances, not so much so today. For example, a focussed strike to the top of the head (as found in Saifa Kata), could lead to an inter-cranial bleed.

When the kata were formulated, the brain bleed would get worse, potentially killing the person who had been struck. Nowadays, after being struck on the head, one would visit the hospital if headaches ensued. Having told the doctor what had happened, a CT scan would reveal the bleed and remedial medication and/or surgery would fix the damage.

Practicing the move that would lead to the above outcome in a kata would allow a person to practice the move without needing to strike a real person. Today, we can still practice those kill strikes contained in kata safely, and with full power. We can perfect them as did the students of the masters who developed the kata.

An often overlooked or misunderstood but essential part of kata is what is happening to the opponent on whom the strikes are being aimed at. When a body is struck in a particular way, it will behave in a prescribed manner.

For example, in the Gekisai kata there are a number of strikes following a front kick. This kick when aimed correctly at the pelvic region of the opponent will cause the pelvis to be thrown backwards. This in turn forces the upper body forwards and causes the head to snap back.

Once a kata has been learned, it must be practised repeatedly until it can be applied in an emergency, for knowledge of just the sequence of a kata in karate is useless.
— Gichin Funakoshi

Now, in the kata, following the kick, one immediately follows up with an elbow strike. This strike would impact into the opponent’s head as it involuntarily threw forward. This massively increases the power of the strike.

When practicing your forms, concentrate not only on how and when you are striking. Also concentrate on how those strikes will effect someone on the receiving end. Delivery of maximum power in a technique can only be achieved if the positioning of one’s body is correct. Again, this optimum position is given to us in the kata with the inclusion of various stances.

Knowing all this but being hit before using any of this knowledge to our advantage would seem remiss. Also included in the kata are evading, parrying and blocking defense techniques. All of these are designed to not just stop an attack, but to put us in the best position (and our attacker in his most vulnerable one) with which to launch our counter attack.

The use of defensive movements and a good stance in the delivery of techniques, coupled with well-aimed strikes and an understanding of the results of those strikes, are all what makes kata such a great training tool.

The importance of kata in modern use

Another good reason to still practice kata is for the benefit of putting one’s body through set movements. This conditions one’s body to be able to effectively carry out those movements through acquired muscle memory.

The health benefits of kata practice should also not be overlooked. When young, the ability to do strong, fast techniques is easier. As we age, the practice of one’s kata changes. But as one “slows down” with age, the kata can take on an almost “tai chi” nature in the performance.

They still exercise all the muscles, aid posture, movement, and breathing co-ordination. This allows the practitioner to carry on their training continuously throughout their lives.

In all systems the performance, of a single kata does not take very long. We are all able to find a few minutes spare throughout our days to at least practice one form a day. In the time taken waiting for your kettle to boil, you could go through the moves of one kata.

For the systems that do not teach or use kata, or for those that berate “that classical mess”, do they not drill? Is not shadow boxing a “form” used to practice “real fighting techniques”? All study contains the need for repetitive practice of things to be able to perfect the ability to do those things.

Kata are a tool given to us by our martial arts forebears as a way of allowing us to learn, practice and perfect our techniques.

At MaArtial, we believe that everything we do needs to benefit us for body, mind, and self-protection.

The article points out the solid reasons that traditional kata are trained and utilized for self defense, health, and mental discipline at any age. All aspects we emphasize at MaArtial.