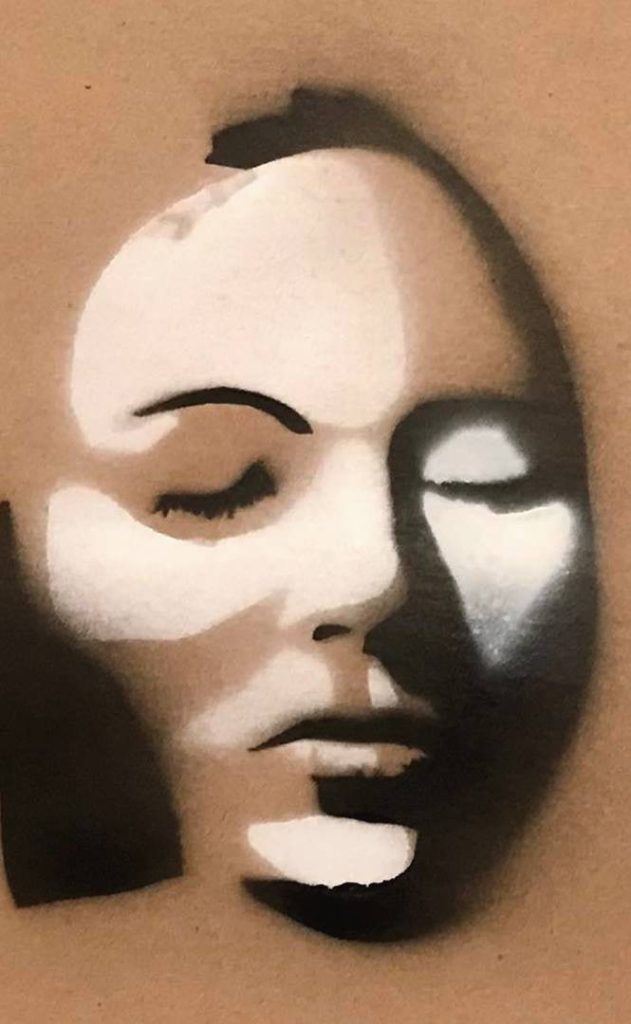 Sometimes challenges are unavoidable. But how does one gain the courage to approach demanding situations?

For Navy SEAL Mark Divine, life-and-death combat situations were part of the daily routine. But he used one simple technique taught to him during SEAL training to help steady his nerves and give him the courage to enter conflict: controlled box breathing.

In his book Kokoro Yoga: Maximize Your Human Potential and Develop the Spirit, Divine describes the technique of box breathing that he learned during SEAL training. Practicing it on a daily basis helped calm him for the day, and repeating it when needed gave him the courage to enter combat.

You might not face military combat situations on a daily basis, but you are likely to encounter some form of confrontation regularly. Practicing this breathing technique before potential conflict situations can steady your nerves and will give you the courage and confidence to continue.

Divine recommends using the following box breathing technique for just a few minutes ahead of a potential crisis situation: giving a presentation to your boss, speaking in public, taking a test, and so on.

Using the technique after high adrenaline situations can also help steady your nerves and bring you back to reality, for instance after a road rage incident, receiving a poor grade on a test, or other unexpected shocks.

Before you begin: Close your eyes and imagine a square with sides that are four centimeters long. This visualization helps give a single point to target our focus and not get distracted.

Repeat the process for at least five minutes when you feel the need to calm your nerves and gain confidence. Try to make it part of your daily routine by taking ten minutes every morning to practice the exercise; it will then become second-nature to implement it when needed.

Note: when holding the inhalation or exhalation, do not “close” your windpipe but try to keep it open while not breathing in or out. This helps the relaxation process by replicating a natural form of breathing that does not stress the body.

While Divine learned this box breathing technique in SEAL training, its roots stretch far further back.

For centuries, martial artists have practiced similar breathing techniques to achieve a clear-headed state called Mushin in Japanese and Wuxin in Chinese. This state allows them to practice and perform complex move sets without thinking about them or allowing fear to enter their mindset. In essence, it gives them the courage to enter combat.

In fact, Divine’s book Kokoro Yoga directly references these historical beginnings. He defines Kokoro as the Japanese concept of a “warrior spirit” that merges heart and mind into action, and applies these warrior principles into his teachings of yoga.

Try to set aside at least ten minutes per day to practice box breathing, eventually building up to a Mushin-like mindset. By steadying your nerves and clearing your mind, you can build the same kind of confidence to approach daily conflicts that a warrior builds when entering combat.

Interested in incorporating breathing into your daily routine? Keep an eye out for future MaArticles about daily Ki Breathing techniques that can help bring increased oxygen flow to your body and improve your health!