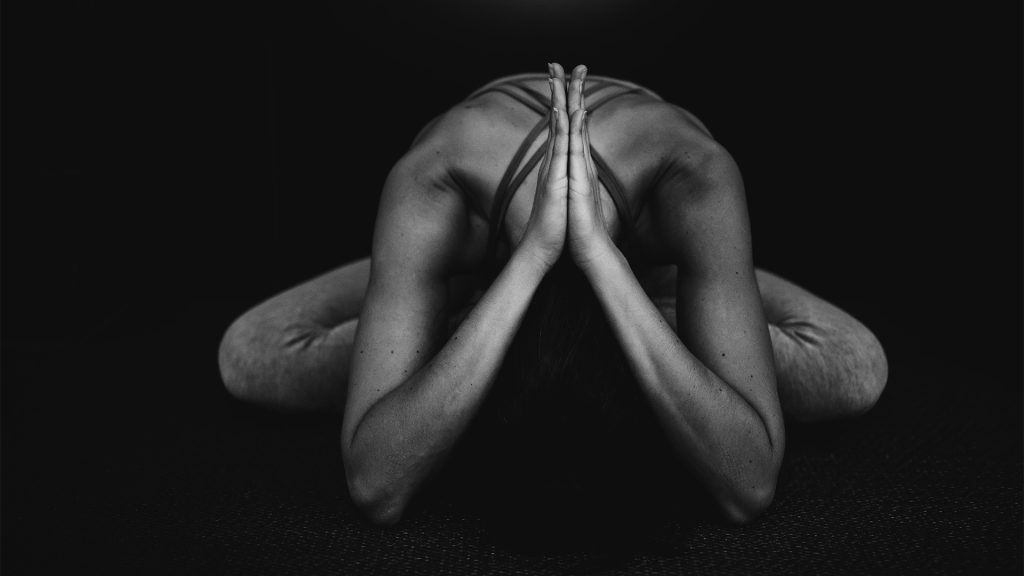 “By their study of strategy, people of the world get used to countering, evading and retreating as the normal thing. They become set in this habit, so can easily be paraded around by the enemy.” –Miyamoto Musashi, A Way of Five Rings

“Tomorrow”, “later”, “I’ll get to it”, “Just one more episode, and then I’ll get started”. Said any of these recently?

You’re not alone–the plague of procrastination is worse than ever.

Fortunately, the Samurai have valuable lessons to teach us about getting work done.

In studying the Bushido Shoshinsu code–that is, the legendary Code of the Samurai–any person can learn determination and resolve. And, it doesn’t involve any kind of gimmick; only an atomic change of perspective that’s been effective for hundreds of years.

So, where does it come from?

It all boils down to fear. A fear to face what might feel like an insurmountable task and a necessary change of current status. And this kind of inaction in the face of fear has always been a problem faced by even the most stalwart knights.

From the Code as written by the Samurai Taira Shigesuke:

“…to avoid demands and justice and do what is wrong is not the attitude of a knight. That is the epitome of the immaturity of modern times. Its origin might be attributed to [a] lack of endurance in people.”(19)

And what do we do when we’re scared to face those issues that we must? We hide in distractions.

While distractions aren’t necessarily a bad way to vent the stress of modern life–and can even be therapeutic–but you must realize when they become a bigger problem.

Here’s what a samurai would say: Procrastination is an enemy whose main weapon is distraction.

Musashi, the samurai swordsman quoted above, puts it like this:

“If you study a Way daily, and your spirit diverges, you may think you are obeying a good Way but objectively it is not the true Way. If you are following the true Way and diverge a little, this will later become a large divergence.”(44)

In other words, be careful with keeping to what you set out to do, and, in whatever you do, do it with your whole self.

And, as Shigesuke elaborates: “…If you realize that the life that is here today is not certain on the morrow, then when you take orders from your employer, and when you look in on your parents, you will have the sense that this may be the last time–so you cannot fail to become truly attentive to your employer and your parents.” (4)

If you find yourself going down a rabbit hole of distraction–like watching a series of youtube videos when you should be studying, for example–catch yourself and defeat the enemy by going back to the task at hand.

But, how do you keep up the fight against–as we’ll call procrastination from here on out–death?

Understand your limits and take on what you know you can take on.

How to Take on Work

“[A]cceptance must be done with good grace, without reluctance.”(74)

But if you accept too much too readily, you’ll find yourself taking shelter in those distractions all the more–to the point where you neglect what you previously agreed to, further weakening your relationships as you become known as unreliable.

So, separate your decisions into tasks you know you can do immediately and tasks you may have to consider more thoroughly before responding:

Can you cover your coworker’s shift tomorrow night?

Can you wash the dishes this week?

Can you run a marathon in three months?

By separating your responses into these two categories, you’ll become known as a reliable friend who knows their limits and does not procrastinate.

Latest inspiration: Check out what the ancients have to say about belonging here.

Make it Your Routine

Like all things, this mentality requires maintenance. Challenges will manifest themselves as a series of moments, but the trick is to recognize their pattern and make yourself respond in the same way each time:

To defeat death means recognizing its base in fear of starting the task at hand and understanding courage as real action in the face of that fear.

You may find yourself courageous one moment and, in the next, unable to break from distraction. However, if you make a habit of separating tasks into the two categories, accept work resolutely, and catch yourself when distraction grows, you’ll find yourself guarding against distraction and defeating death:

“You must look down on the enemy, and take up your attitude on slightly higher places…conscientiously chase him around and pin him down.” (70)

In time– and with practice– you’ll cut down procrastination like a samurai.