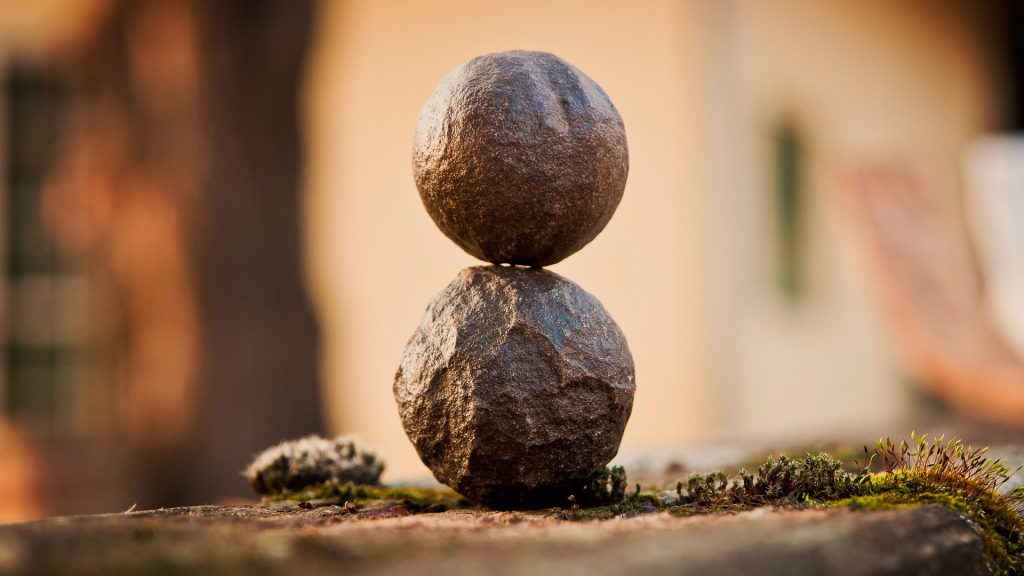 ‘To see what is, you must first see what is not”
– Master Paul Mracek

The word Mushin comes from Japanese and refers to a mental state. It is also known as Wuxin in Chinese, meaning “no mind.” Historically, Zen and Daoist meditators attempted to reach this state, as well as trained martial artists. They used this practice to achieve a mental state of “Martial Mindfulness” during everyday activities.

The word contains the character for negation, “not” or “without”, along with the character for heart-mind. The word is shortened from mushin no shin, a Zen expression meaning the mind without mind and is also referred to as the state of “no-mindness”. That is, a mind not fixed or occupied by thought or emotion and thus open to everything. It is translated by D.T. Suzuki as “being free from mind-attachment”.

No Mind has been well known and practiced in Eastern Philosophy for hundreds of years through the teaching of Yin and Yang. The Yin-Yang symbol has become well known in the West over recent times with the increased exposure and use of Traditional Chinese Medicine, i.e. Acupuncture, Taichi and even Qigong exercises.

It is commonly known as a symbol of balance between two opposites, e.g. negative and positive. What is not understood is that in the philosophical teachings there is also a point called Wu Ji or still point. A calm point of No Mind that provides a state of clarity and focus.

Mushin is achieved when a person’s mind is free from thoughts of anger, fear, or ego during training, combat, or everyday life. There is an absence of wandering thought and judgment, so the person is totally free to respond towards any situation, person or opponent without hesitation and without disturbance from such thoughts.

At this point, a person relies not on what they think should be the next move, but what is their trained natural reaction (or instinct) or what is felt intuitively.

The mind could be said to be working at a very high speed, and being in the state of ‘flowing,’ when it stops anywhere that means the flow is interrupted and it is this interruption that causes unexpected outcomes for the well-being of the person and their mind.

Looking at how to use this marital mindfulness for today it is about using No Mind for taking the aspect of emotions away when dealing with an issue(s). After all, we humans are emotional beings, and this is both a strength and a weakness depending on the circumstances.

Feelings are necessary, it is what makes us uniquely different…and the challenge is when the feelings rise in intensity to emotions, it influences or hijacks the way we see things and our understanding. Emotions operate from the right side of the brain and over rules the logic, rational side of the brain (left side).

We need to see what is real rather than what we perceive to be our reality, i.e., to see the real facts, not our version of them.

No mind is about releasing your feelings, emotions, and biases on something to be able to move away to get distance and see something for what it really is. It is about detaching or disassociating yourself from the situation or person.

It is about placing you awareness without emotion at a distance where there are no attachments and then use your senses to perceive what is really there. Marital Mindfulness means being able to detach from the emotions of what is happening around you so as to be able to look at only the facts, which others are not seeing.

To try out Mushin meditation for yourself, see our step-by-step guide to”No Mind” meditation here.