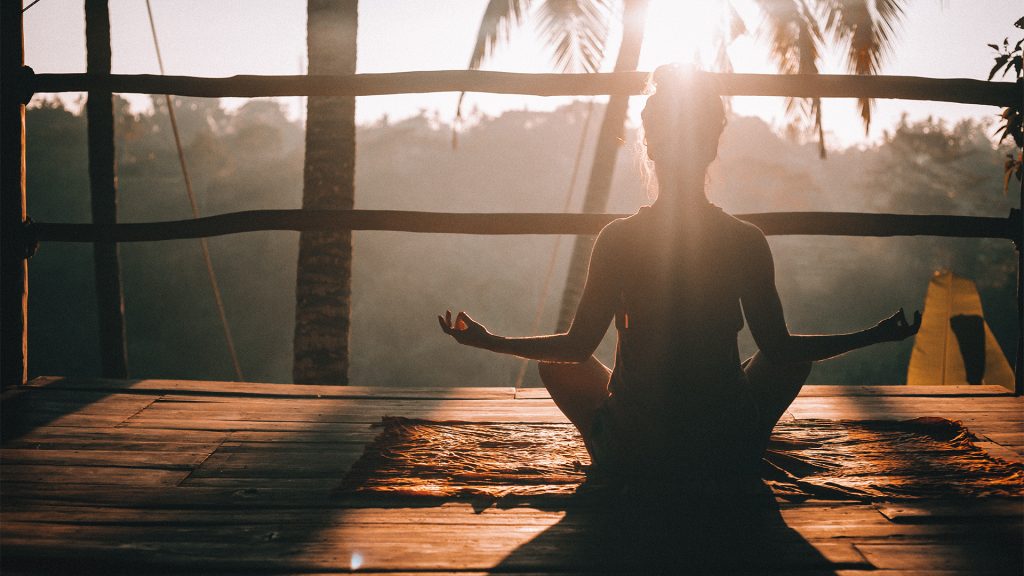 “…Things have no hold on the soul. They stand there unmoving, outside it. Disturbance comes only from within—from our own perceptions.” Marcus Aurelius, Meditations Book 4

Pain and pleasure define much–if not all– of what our lives revolve around. In simple terms, we run from pain and rush to pleasure.

It’s just another piece of the eternal human story. Modern life is full of ephemeral pleasures that we’ve legitimized as being ok to indulge in repeatedly:

But let’s not forget one of the most insidious of them all: social media. It’s really the new way we connect with others: the new town square, the new marketplace.  But it doesn’t have to be.

This subtle addiction–in fact, all of these societally-accepted abuses–must be given the recognition they deserve and the appropriate treatment.

First, though, we must recognize the underlying, essential problem of which these issues are just symptoms.

Advice from a Roman emperor and a Buddhist priest is here to help.

Marcus Aurelius, the Stoic Roman Emperor quoted above, stresses the art of the tranquil mind.

In his Meditations, he recommends his reader to ‘worship’ his/her inner soul and not worry about the thoughts of others:

“Ignoring what goes on in other people’s souls—no one ever came to grief that way. But if you won’t keep track of what your own soul’s doing, how can you not be unhappy?” (Book 2, 8)

It’s not an easy thing to do, and he also warns of the dangers of letting yourself be guided solely by others’ opinions:

“It would be wrong for anything to stand between you and attaining goodness—as a rational being and a citizen. Anything at all: the applause of the crowd, high office, wealth, or self-indulgence. All of them might seem to be compatible with it—for a while. But suddenly they control us and sweep us away.” (Book 3, 6)

However, by focusing on what will bring yourself peace–an honest inspection of your own soul and a desire to act in harmony with it– you will eliminate what does not, and thus focus only on that which will bring you solace:

“‘If you seek tranquillity, do less.’ Or (more accurately) do what’s essential—what the logos of a social being requires, and in the requisite way. Which brings a double satisfaction: to do less, better. Because most of what we say and do is not essential. If you can eliminate it, you’ll have more time, and more tranquillity. Ask yourself at every moment, ‘Is this necessary?’ But we need to eliminate unnecessary assumptions as well. To eliminate the unnecessary actions that follow.” (Book 4, 24)

So, just how do you figure out what is essential?

Latent and External Cause

To dismiss what is unnecessary so that you can focus on your true needs is tied with the Buddhist doctrines of Latent and External Cause. To understand these, let’s have a crash-course in Form, Nature, Embodiment, Function, and Power.

Put simply, everything has Form; it is the thing seen and interacted with in this earthly existence. Form comes from Embodiment, which is the eternal  ideal backing every Form, which has a life-span. Every Form has a Nature–that is, it goes for what it is intended to do–and a Function, the performance of that intention.

Finally when something has Power, it has the ability to have an effect. It is the strength to carry out a phenomenon. In summary, a Form–the visible manifestation of its Embodiment– uses Power to carry out a Function in accordance with its Nature to effect a phenomenon.

When all of these are understood together, the effected phenomena is due to Latent Cause and the material means of producing it is External Cause.

So, where does this lead us?

To act in accordance with Latent Cause is to be on a path towards Enlightenment, the tranquil Buddhist ideal of awakening one’s true self.

However, the trick is to find how to listen to and act according to the Latent Cause. Without following that path–for instance, replying to a Facebook thread when you know it’ll just make you angry–you develop the wrong dependence, and it will not bear the right effect, i.e. a social media addiction.

Takuan Soho, a Buddhist priest renown in his time for his fusion of Zen ritual with swordsmanship, puts it this way:

Switch your dependence to that which will bear fruit in the future, and the rest will follow.

So, to tie it up, what is the Stoic-Buddhist recipe against everyday addictions, including social media?

The search for tranquility among vice is done by following only that which is essential to your being. For both of them– and, keep in mind, they existed more than a millennium apart–this means following what is considered rightfully good (“essential” in Marcus’s terms and “Latent Cause” for Takuan Soho). For both, it also means a undesirable outcome if not followed correctly: a dependence on vice.