Martial Up! Use a mantra to give yourself a boost 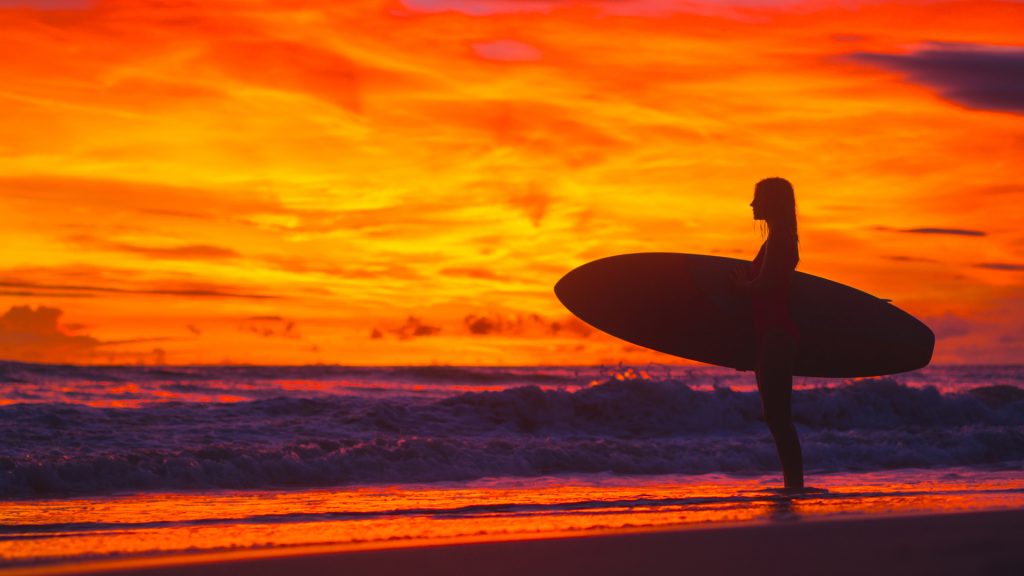 Take the leap. One more step. At times, we all have trouble giving ourselves the motivation to go that extra mile.

Having a mantra can help give one the confidence to push themselves further. Athletes, martial artists, and other professionals typically utilize positive and inspirational quotations and slogans that they can call upon in order to motivate themselves.

Whether you are a teacher or a student, a manager or an employee, anyone can benefit from the philosophy and practicality behind martial arts.

What motivates you: the martial or the art?

Broadly speaking, most followers of the world’s martial arts either prefer the “martial” or the “art”.

The “art” in martial arts is the harmony between the rituals, training, philosophy and techniques, and the “martial” is the combative, practical, and even painful part of their endeavor. These two elements form two sides of the same coin.

Most of us have come to appreciate this yin and yang as an essential part of martial arts: there is no hot without cold, no cowardice without courage. But for many westerners, the particular sense of duality at play here is lost.

Yin and Yang, or yin-yang

In martial arts such as tai chi, however, masters teach their students that the real concept of yin and yang is actually yin-yang (yīnyáng), without the “and”.

The yinyang symbol is not simply two black and white sides: each side always contains an element of its opposite, or complement. In addition, the notion of an opposite is always relative to when making a certain comparison. What is tall to one person might be small to another, and vice versa.

Russell Jarmesty, of Jarmesty Martial Arts, utilizes this philosophy in a mantra given to his students whether during sparring or in real-life scenarios: “Martial Up!”

There are certain times and places where we should push ourselves into the “martial” dynamic, which is very much a yang energy. And then there are gentler times when trying to cheer oneself up, or get up slowly from a trauma or challenging experience, when we should seek yin energy.

Asking for help is never a weaker move. Instead of beating ourselves up for giving in to apathy or negative patterns, sometimes a quick burst of vital energy can to shake our system and get us going.

Taking some inspiration from Jarmesty, we use the mantra “MaArtial Up!” in order to inspire both inner courage and fortitude.

When we say “MaArtial Up!”, we always allude to yin-yang, both in complete harmony, each complementary to the other. Not being too hard on yourself, or too soft, is of vital importance.

As the Zen saying goes, “you already are everything you want to become.” With this gentle, powerful energy, leap into action to maximize the potential you already have.