Unify your spirit through controlled shouting 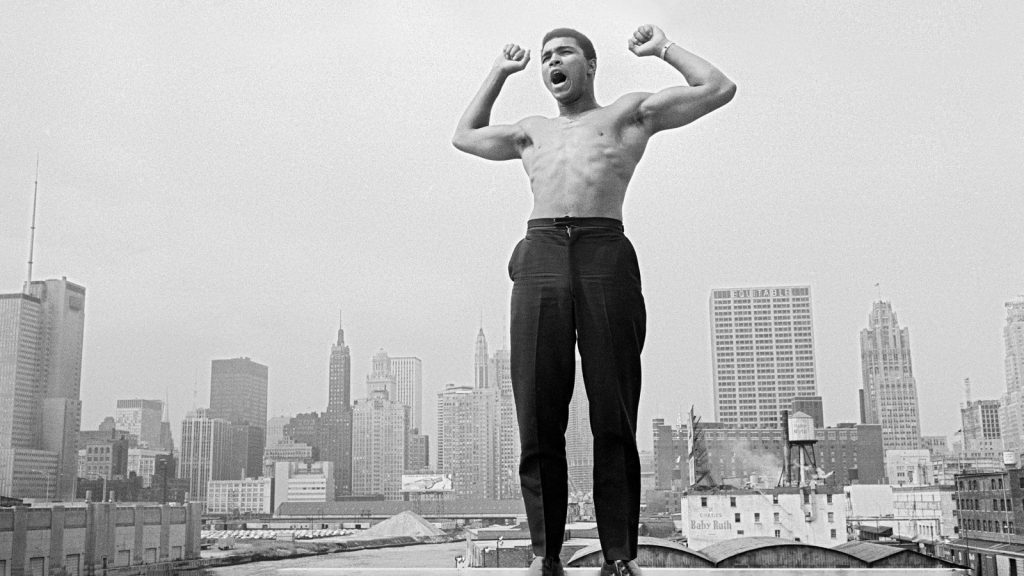 For most people, “Kiai” is translated to mean “shout”, and that is how it is usually practiced. One shouts at a predetermined point, usually at the end of a sequence of movements. Or, to emphasise what one assumes is a scoring strike in karate competitions. I have seen this form of kiai used very dramatically in many bouts that over the years.

So, what is kiai if not just a shout?

The word kiai is made up of two Japanese characters:

気 (KI), which can be read as air, atmosphere, spirit, mind, heart, will, intention or feelings. It is understood in the Asian martial arts to mean “energy” or “life force”. This is referred to as Chi or Qi in China.

Together the characters can be read as to ‘unite with the spirit.’ Incidentally, the same two characters are used in the term Aikido (合気道) which is translated as the way of harmonising the spirit.

Unite the spirit with what?

When performing kiai, one should unite focus, movement, breathing, and spirit into one harmonious action. To basically put everything into one moment.

So, kiai is not just a shout: it is a vocalisation of one’s intent (though kiai can be silent, too). It is, or should be, a moment when one’s entire state of mind is completely focused on whatever it is that is being carried out.

There are many different types of kiai used in the classical martial arts. In some systems, the use of kiai and which sound is made is derived from the link those systems have to the practice of Shingon Buddhism. Some systems can even be identified by the type kiai they use. Even in the modern form of classic martial arts, different kiai are used when carrying out various techniques.

When observing kendo practitioners performing their “two man” kata, you will hear “yah” and “toh” vocalised as they cut. The long drawn out “mennnn” used by some kendoka when they attack during kiri kaeshi practice is quite something to behold.

In Goju Ryu karate, there is the strange sounding “haahtt” kiai used while doing Sanchin kata. Iaido practitioners when cutting do not vocalise their kiai, but still perform kiai as they unite their spirit with their cuts (“iai” means to harmonise one’s intent). Modern sports have even come to accept the benefits of kiai. Tennis pros now grunt every time they hit the ball.

How to practice Kiai

Initially, kiai as practiced by beginners (and sadly to say, by a great deal of seasoned martial artists also) is just a shout. For beginners this is perfectly ok, for the seasoned, not so much. But even the act of just shouting out has its benefits.

Most people who start practicing karate are very conscious of a perceived lack of ability and co-ordination. When it comes to drawing attention to themselves, they naturally become very shy. This particularly affects those for whom timidity is the norm. This shyness must be overcome because until the student can totally let go and do what is required of them, they will not realise their potential. Proficiency in, let alone mastery of, their art will never be accomplished.

Kiai is something that really demonstrates this in a new student. For most, shouting out loudly is unnatural and very difficult for to do. Gradually, as they become more comfortable, their shouting becomes louder and stronger. This is still not kiai, however: it’s simply shouting with gusto (again, for beginners this is perfectly OK).

Once shouting becomes a normal part of one’s practice, that shouting should be directed to become kiai. One exercise to help realize your kiai is as follows:

Close your eyes and imagine you are with someone you love dearly: a parent, spouse, child, anyone that you would want to protect with your life. Next, imagine you are confronted by an assailant who wishes to do that person harm. The only thing in the way of this is yourself and a commitment to stop the attacker decisively with one blow.

Imagine you have just one punch to accomplish what needs to be done. If you fail to “give it all you’ve got,” you will lose the chance to protect your loved one. Imagine an instructor shouting “now”, and punch with all your strength to protect what you hold most dear. In this moment, you demonstrate the force behind kiai, and might be surprised by how you feel.

Practical use of kiai

There is much written about where kiai is used as a weapon: thwarting an attacker with the outward manifestation of one’s spirit. Gichin Funakoshi Sensei (recognised as the “father of modern karate”) mentions an example of this in his autobiography “Karatedo, My Way of Life”.

He tells of a “contest” between one of his teachers, Sokon Matsumura, and a challenger. The “contest” the two were entering into should not be confused with a modern one; in these “contests”, one or both participants could expect to be severely injured or worse, so entering into them was a very serious undertaking. The altercation was stopped when the challenger moved to attack Matsumura, who at that moment gave out a ferocious shout, stopping the would-be attacker in his tracks. So powerful was Matsumaura’s kiai that the challenger immediately realised the strength of Matusmura and the futility of continuing his challenge.

Sound plays a very important role in nature. It is sound that animals use to warn each other of danger, and sound that is used to vocalise intent. At our instinctive levels, sound can affect us greatly. My kendo teacher once told me to think of shouting “no” as I cut as if to stop my opponents’ attack. If you have children, it is with that feeling-filled shout of “no” that stops them immediately as they are about to do something dangerous. Is that not kiai? A moment when our concentration and our focus is so acute, that our shout conveys our intention. I think so.

Ask yourself: in your training do you just shout, or do you actually implement kiai? Be honest, if your answer is that you just shout, try to use kiai. You might like what you find.

At MaArtial, we understand that our audience may be timid, shy or lacking in confidence before they embark on the Martial Arts pathways.

The article focuses on this by raising awareness of Kiai – it is not just about shouting.
The intent shown in correct Kiai helps us all to summon up the Martial Spirit in daily life, face things head-on, and create an aura of indomitability. Nothing in our training should be superfluous.