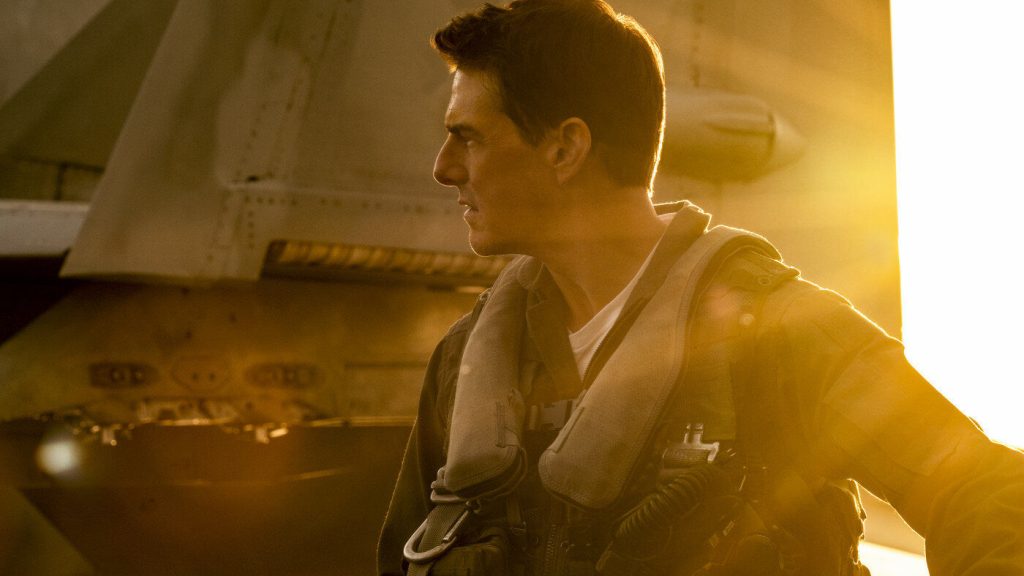 Want to feel a little younger? Employ the same techniques the actor utilizes to maintain the incredibly high energy levels he has displayed in action movies for more than 30 years.

The Hollywood superstar’s acting credits date back for more than four decades, and yet Cruise shows no signs of slowing down, appearing like a fountain of youth full of energy on every film set and during every interview.

Later this year, the actor returns to the big screen in Top Gun: Maverick, a sequel to the 35-year-old original in which he barely seems to have aged a decade.

How does Cruise maintain his high energy levels?

Like many celebrities, the actor follows strict diet and exercise regimes that he credits with keeping in top shape and maintaining high energy throughout the day.

In terms of diet, Cruise follows a strict regime that he learned from good friend and football star David Beckham: he never consumes more than 1,200 calories a day. The actor stays away from carbohydrates and avoids eating large meals, instead consuming fifteen light micro-meals throughout the day.

For exercise, Cruise credits variety as the key to staying in shape.

“Sea-kayaking, caving […] fencing, treadmill, weights […] rock-climbing, hiking. I jog. I do so many different activities,” Cruise said when asked about his fitness routine.

According to health experts, it’s this variety that has helped keep Cruise maintain flexibility and balance and stay in better shape than most men his age.

“How we move conveys energy and youth – not how buff we are,” Anne Elliott, a sports scientist at Middlesex University, told Men’s Health.

“Regularly switching up cardio and strength work with something like fencing or climbing – like Cruise – maintains flexibility and balance: the first two things that give your age away.”

Movement, of course, is a big part of Cruise’s action movie philosophy.

In The Last Samurai, Cruise starred as an American military advisor hired to train Japanese soldiers in modern warfare to suppress an uprising by rebel samurai; he ends up falling in with the samurai instead.

To prepare for the role, Cruise spent the better part of a year studying how to become a samurai — not only by learning martial arts practices such as kendo sword fighting, but even going as far as to learn Japanese.

“I worked for eight months to get in shape for The Last Samurai,” Cruise told Entertainment Tonight in 2003.

“I learned kendo, Japanese martial arts, and all manner of weapons handling. I not only had to ride a horse, but I had to effectively fight while riding. I studied Japanese […] I’ve learned Bushido. As far as training goes, you name it, I’ve done it.”

“Initially I was concerned about achieving realism in the fight scenes, but I focused on flexibility and gradually lowered my center of gravity with daily workouts enabling me to execute naturally fluid moves without stiffness. I developed deeper breathing and got a clearer sense of awareness, of mind over body, which helped me get through some of the more intense battle scenes without injury.”

With his incredible energy levels, Cruise has been able to make the impossible seem possible in his blockbuster action movies, and silence many of his critics. When the 1.7-meter-tall actor was hired to portray Jack Reacher, described in novels as being around two meters tall, many fans cried foul. But Cruise was able to pull it off.

“Reacher’s size in my books is a metaphor for an unstoppable force,” author Lee Child told Deadline about his protagonist. “Cruise portrays that in his own way.”

What happens when an unstoppable force meets an unmovable object? For Cruise, that’s where he gets his motivation – and his energy.

“I don’t invalidate it when I can’t do something,” Cruise told Men’s Health.

“I say, ‘that’s interesting’ and go with it. It’s from there you get your energy.”

While diet and exercise are key components to Cruise’s high energy levels, the ability to stick to a strict regime takes an incredible amount of willpower and mental strength.

Like Cruise, you can take some inspiration on forging your own inner strength from the samurai’s Bushido Code, which focuses on eight core tenets: justice, courage, benevolence, politeness, honor, honesty, loyalty, and self-control.

For detailed steps on recalling your own inner samurai, see our technique on accessing your inner warrior. It can be practiced in just minutes a day, and lead to life-changing results.