Maximize your power with minimum effort 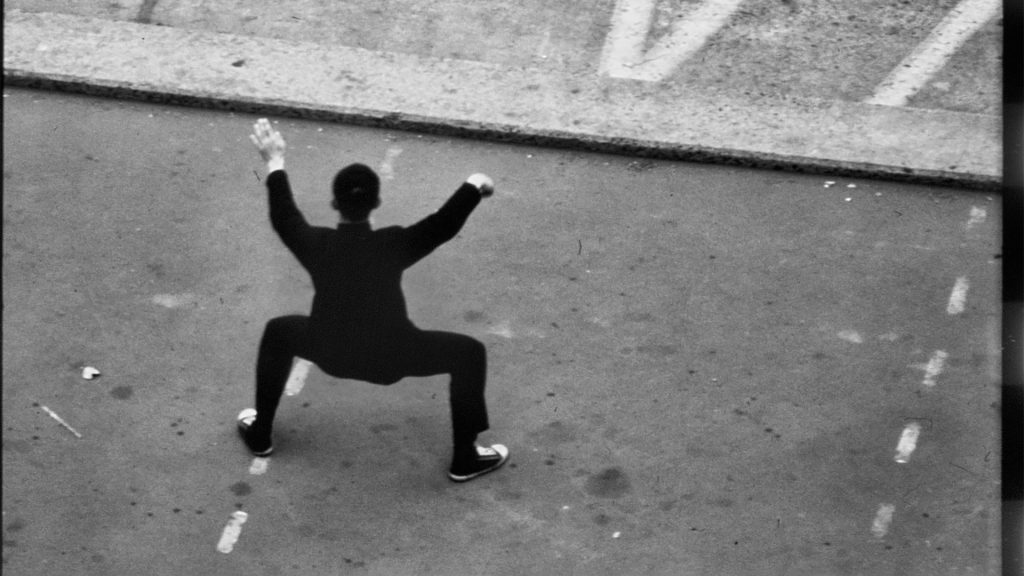 Force and Power are two words that often get mixed up when people talk about martial arts styles and techniques. They are not interchangeable: to the contrary, the goal is to create the greatest power and impact with the least amount of force.

This is where the method of Fajing (or Fa-Jin) is often spoken about as the potential to create explosive power. Fajing is one of those words that seems mystical for many people, and unfortunately few understand or are able to execute when needed.

Fajing is the name given to an explosive wave of energy that rushes through your body and into the opponent in an attack. However, Fajing is not the energy itself; it is the vehicle by which the energy is delivered. It is how the kinetic energy in your body is transmitted to another.

Where does the power come from?

The power originates from the legs, is directed by the waist and is transmitted through the hands.

Common questions that are asked include: how does one gain such power? Do you push with the legs? Do you twist with the waist? Does the waist or the strike lead? Does the strike happen while the waist moves? And so on.

Of course, the challenge is that you do not have time to think about all these things when attacking or defending. The Fajing movement, once learnt and understood, is a natural and unconscious movement that gives you a way of gaining the kind of power that penetrates through an opponent on impact.

It is the way in which the kinetic energy is emitted. The whole body must be the attacking portion and not just the fist or palm or foot or shoulder, etc. Fajing is not necessarily a fast movement, it should be seen as the next step beyond speed. After all, speed alone will not give you power.

For there to be power there must also be mass behind the speed, and as is often seen when someone tries for speed rather than Fajing, then the power is lost.

For Fajing to be present there must be a combination of mass, speed, timing, coordination and most importantly, breath. When all these are done together seamlessly then you will be able to utilize the potential full explosive and penetrating power in an attack.

Fajing is not just force, it goes beyond muscular power, it is an unconscious reaction.The Fajing release of energy is akin to a sneeze; the entire body opening and closing in an instant, but controlled. Harness this power and you are able to strike at any time.

Fajing is like a wave, rippling up from the ground, through your hand, and into the opponent. Instead of using the hips and pelvis, the focus is on using a spiraling of the legs, the opening and closing of the spine, and the movement of the body core.

Fajing is sometimes described by some as being related to the vibration of a movement. A good overview of this is covered by Erle Montague in his Article Fajing, The Technique of Power:

‘Watch any Chen style T’ai chi practitioner and see how their body shakes as the Fajing is executed. Not a large bodily shake but rather an internal vibration which emanates in the hands or feet and comes to a climax for a split second at impact. There must be a total body commitment to the attack, every sinew, bone and muscle each adding to the total power upon impact.”

Breathing is an important part in any movement in all styles of martial arts, and it is no different with performing Fajing. The breath has to follow the movement and is an external explosion of energy which is released and then combined with a reverse breathing technique so that the body remains relaxed and balanced.

To be masterful at anything requires the development of a skill level that is unconscious and responsive to the environment. When this happens, there is no thought, just movement and action. As a result, there will be no tensing of muscles or the conscious thought that creates tension throughout the body.

In other words, it is when your mind is not fixed or occupied by thoughts or emotions and therefore open to everything. You may have heard of it in what modern athletes call “the flow state.” Mushin (no-mind) is a feeling that is referred to as a flow state, or “in the zone.”

The mind must always be in the state of ‘flowing,’ for when it stops anywhere that means the flow is interrupted and it is this interruption that is injurious to the well-being of the mind.
— Takuan Sōhō

Therefore, it follows that when using Fajing, the mind is completely clear and free of thought, i.e. no mind. Fajing should and can only be an unconscious reaction, flowing through each move without a conscious attack; the whole body shakes and vibrates for that short time to transfer the kinetic energy that gives the most possible power from your body through to the attacker.

Fajing takes in all of the body whether it is a hand, fist, elbow, shoulder or leg strike; pushing, pulling, separating, hammering, throwing, locking all can make use of the explosive kinetic energy transfer. It could be a single movement or any combination, however it should never be pre-meditated, your response must happen as a result of what the opponent is doing to you and not what you think that you should do to them.

The rub in learning Fajing is that the harder you push to perfect it, the more you try. This of course involves effort, and effort causes tension, and in turn tension blocks energy and then there is no Fajing.

I am sure, that you like me remember your Master saying… learn what I teach, practice what I teach, then forget what I teach and let your mind free to do what it and you already know. That is when you will understand and be able to do Fajing when needed. One final thought, remember that Fajing is a means, not an end!

The concept of Fajing is a perfect example of the use of mind to control body in the martial arts.

But Fajing also has many practical uses outside of the martial arts.Athletes, for example, may unconsciously be practicing Fajing when striking a ball: generating power through the legs, waist, and torso before transferring it to an object.

You, too, my practice Fajing when quickly and suddenly performing a particular action. Understanding the principle behind this practice is key to performing the action to the best of our ability.