How to defend yourself when you’re on the ground 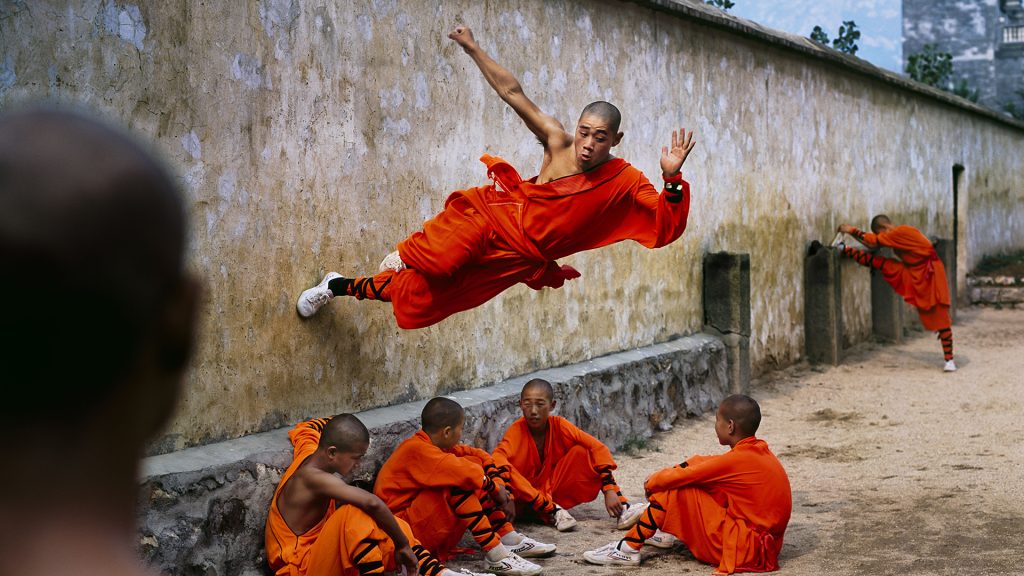 Some martial artists who don’t know the ground game might tend to dismiss it. “If I end up on the floor with a grappler I’ll just bite and gouge, they won’t do any of that fancy stuff on me.”

I used to kind of agree. But I had doubts, so I started to work with decent grapplers; it was a humbling experience but made me a better martial artist and teacher.

It became very clear to me that (i) the ability to bite and gouge doesn’t give you any worthwhile edge and (ii) when a good grappler takes you down it takes a while to recover. By the time you get the chance to bite or gouge, they may have broken a limb or choked you out.

There are differences between ground-fighting for competition and learning how to grapple for real-world situations, but there is significant overlap. The priority on the ground for a street-fight is to get up as quickly as possible, and many self-defence systems teach some reasonably effective escapes against a variety of situations on the deck.

I go through some of these in the video below:

However, most so-called Reality Based Self Defence Systems do not have a Plan B on the ground; what do you do if the grappler counters your initial response? And just as importantly, how do you learn to anticipate what the grappler is going to do in response?

Grappling is basically a game of chess with violence, you only learn the anticipation through experience; when you work with the better grapplers like my friend and coach Leo Negao, you find out that they know what you are going to do they before you do.

This level of skill and knowledge comes from serious study and practice, there is a lot more to getting up than just shifting hips. You need to avoid something being broken or being choked out while at the same time establishing an optimum position from which to escape.

Additionally, sometimes you might want to get up but make sure the attacker isn’t going to be effective if and when he gets up with the intent of pursuing you.

Check out this video in which I show a few options from the half guard; all these allow you to get up quickly – note that I move onto my side very quickly to enable me to get up fast – and also cause some serious damage before you do:

Things can get very complicated on the ground, and you need some serious technical knowledge from which to effect and effective escape.

Check out these two videos from Leo showing escapes from tricky positions:

If you ask your instructor about the ground game and he replies with some variation of “duritie perfecta facit” (hardness makes perfect), then maybe give him a try.

Fighting from the ground is tough, and achieving a level of proficiency that will keep you safe is hard work, painful, and humbling. But one day it might help save your life. And in friendly competition, the ground game is fun: chess with violence, the ultimate fusion of applied intelligence, physical strength and endurance: in short, the essence of the martial arts challenge.

While avoidance is the most effective means of self-defense, sometimes confrontation may be unavoidable – and you might even find yourself in the unfortunate position of being taken to the ground.

We agree that getting off the ground as quickly as effectively as possible is key to defending yourself. The techniques described in this article are vital to achieving that result, but thorough practice is required.