How to defend against 5 common street attacks 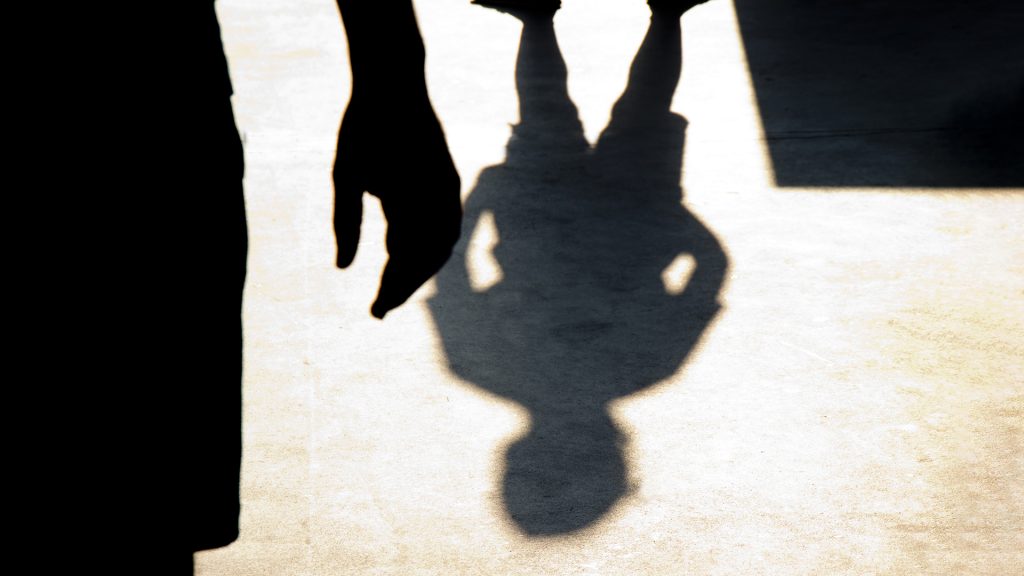 Note: This article refers to the most common attacks on men, including situations in which they are being aggressively confronted or pushed around. Common attacks on women are different, and defence against them will be covered in a later article.

The attacks listed below come from data released by the UK Police Force. From personal experience, they seem to be pretty accurate. If you can handle all these attacks successfully, you will be well on your way to saying that you know how to defend yourself.

Note the absence of knife attacks: despite popular belief, chances are that you won’t have to defend yourself against a knife if you get into a fight. What to do in that situation will also be covered in a later article.

Attacks typically start with a verbal confrontation and physical posturing. It’s important here to position yourself so you are not an easy target, so that you can readily defend against a potential attack and, perhaps more importantly, initiate your own pre-emptive attack. If you feel that you are in danger and must defend yourself, you do not have to wait for the attacker to try to hit you before you attempt to defend yourself.

In the UK and other countries, if you have an “honest belief” that you are in danger, you can take necessary actions to defend yourself. Once the attacker is no longer a threat, then you must stop: you can neutralise, but not punish.

Recognizing the signs of a potential attack

It’s useful to know the signs that people give when they resolve to hit you: facial, verbal and physical. The look-away, incoherent or obscene speech, the silence before they move, and so on. This short clip can help in making this important identification. This will help you know when to move, though don’t necessarily wait for one of those signs; move before then if you think it’s justified.

Sometimes you don’t have time to position yourself properly and you have to handle the sucker punch. Check out this video for tips on a very effective defense and counter. It also features a slam ball exercise in order to strengthen this movement that has additional benefits.

Pushes can be problematic, and it’s not always wise to respond with your own push. For example, a follow-up push can give an attacker range for a more aggressive attack. Here is a short video showing how to handle this situation, defending yourself and counterattacking.

3. The Single-Handed Grab and Punch

This is probably the single most common assault on men: grab you with one hand, hit you with the other. Here you need to move in immediately to take out the attacker’s range and balance, and then take him out.

Angry, sustained “windmills,” as they are known in the UK. It goes without saying that you need to be able to handle this situation, which can be very dangerous.  Swinging Punches

Confrontations that progress into grappling often go through the side headlock phase and variations thereof. In this situation, things can go from bad to worse very quickly if you do not follow the most important rule: prevent the attacker from taking you down.

Watching videos can help point you in the right direction, but you still need to train to perfect your self-defense technique. Try to find an instructor that knows how to defend against the common scenarios described above.

You are not likely to have to defend yourself against an attack very often, and hopefully not at all.

However, the knowledge and best practices for defending yourself against common attacks could help save your life.

The above self-defense tips are derived from classic martial arts techniques that have been successfully employed and refined over generations.