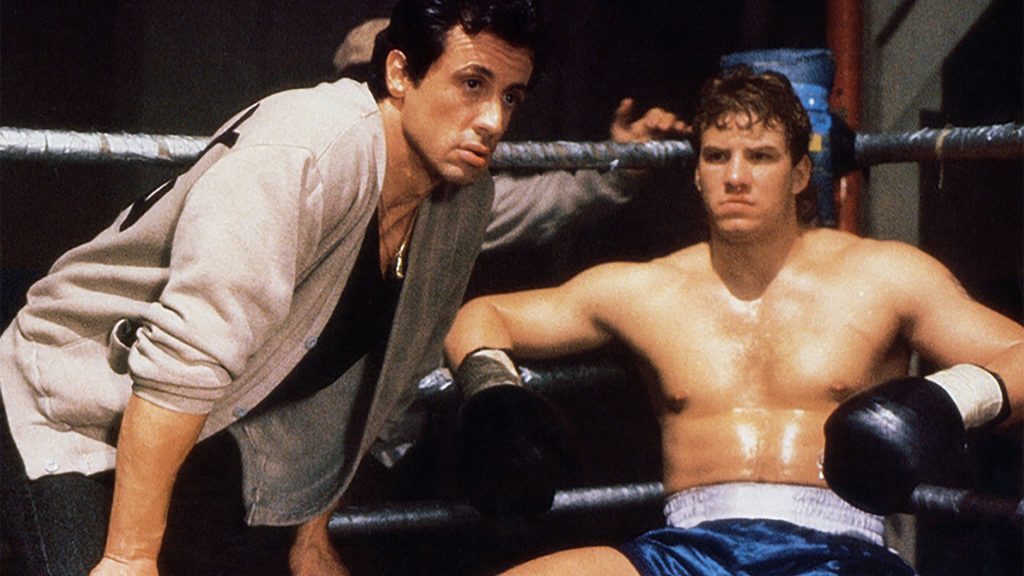 Mick used to say the only difference between a hero and a coward is the hero’s willing to go for it.

While many equate courage with fearlessness, fear is actually a vital component of courage: courage lies in the confrontation of our fears, not avoidance of them.

Nelson Mandela said it best: “Courage is not the absence of fear, but the triumph over it. The brave man is not he who does not feel afraid, but he who conquers that fear.”

How do we obtain the courage to triumph over our fears? Going by Rocky Balboa’s advice to young fighter Tommy Gunn in Rocky V, we can derive it directly from those fears themselves.

Perhaps one of the most profound messages in the Rocky franchise is that while courage is the confrontation of fear, we can actually use fear to our benefit as a motivation to find courage.

“It ain’t nothing to be ashamed of. See, fear keeps you sharp, it keeps you awake, you know, it makes you want to survive.”

Rocky goes on to explain how to take control of that fear: how to use fear as a motivational tactic, rather than letting fear use you.

“The thing is, you gotta learn how to control it. ‘Cause fear is like this fire, all right? And it’s burning deep inside. Now, if you control it, Tommy, it’s gonna make you hot.”

“But, you see, if this thing here, it controls you, it’s gonna burn you and everything else around you up. That’s right, you know?”

Rocky’s ruminations on fear can actually be traced back to the teachings of Lao Tzu in the Tao Te Ching, the fundamental book behind the Chinese philosophy of Taoism.

The Tao Te Ching describes two types of courage: one of audacity, which results in death or defeat, and one of gentleness that overcomes defeat.

In Taoism, letting the flames of fear overcome you can result in a blind courage, which can only result in harm.

But the careful cultivation of the flames of fear can lead to a gentle courage and ultimate triumph.

At MaArtial, we firmly believe in the concept of yin and yang in all aspects of life: light and dark, hot and cold, etc.

In this case, both fear and courage are vital components of a single concept. Courage implies cowardice, just as cowardice implies courage: one cannot exist without the other.

Instead of trying to overcome fear, you can use the philosophy of Rocky and instead embrace fear to draw out the courage that it implies. 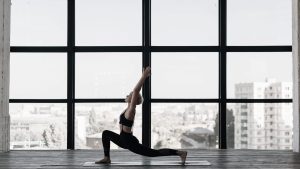 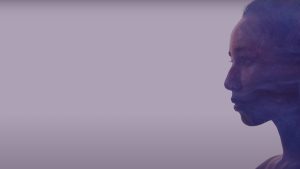 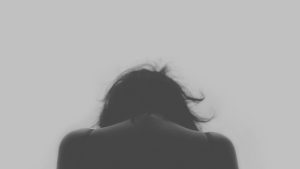