Is the “Eye of the Tiger” the right creed? 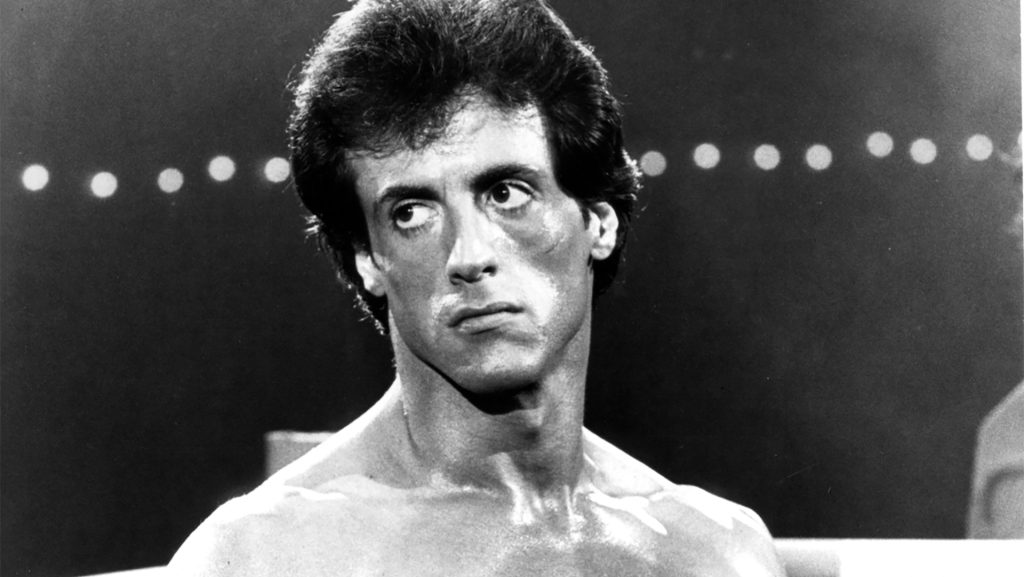 It is often said that the eyes are the windows of the soul: love, cruelty, patience, hate and resentment may all appear in them in the course of our daily lives. The eyes, we believe, should have a latent energy, not a strong, hard gleam.

In popular culture, the “Eye of the Tiger” is the iconic theme of the Rocky films, the driving force behind Sylvester Stallone’s fighter rising to the top to conquer his opponents.

Ideally, the light in the eyes should imply that…

….at a laugh, children draw near, but at a frown, wild animals flee!

Yet, even in martial arts, some practitioners have cruel, savage and haughty eyes, designed to crush their opponents mentally.

At MaArtial, we believe the eyes of a true follower of martial arts should be able to take the power away from the crushing stares of immature followers.

The Japanese word budo is made up of two characters, together meaning the Martial Way. It literally translates to ‘cease using arms, to stop the spear…’

Therefore, the true follower of the martial arts should have eyes benevolent enough to do away with the opponents will to fight. People with hard eyes could take them as a sign of possible immaturity and try to develop the powerful spirit behind the softer eyes.

Koichi Tohei, the founder of Ki-Aikido once conducted an experiment at the zoo. He stared hard at chimpanzees and they became hysterical after some time. A tiger simply stared back.

Yet the lion, known as the king of the beasts, simply remained indifferent, calm, and unconcerned.

Maybe we should strive for the Eye of the Lion!

How to achieve to Eye of the Lion:

Look in the mirror from time to time to assess your spiritual state.

Strive to have the eyes of a lion in daily life, or just soften your gaze.

Aggression should only be in the midst of self-defence, but a controlled channelling of simple techniques if possible.

Winning without fighting is the highest level.