Do we all have an inner Hulk? And how can we access it? 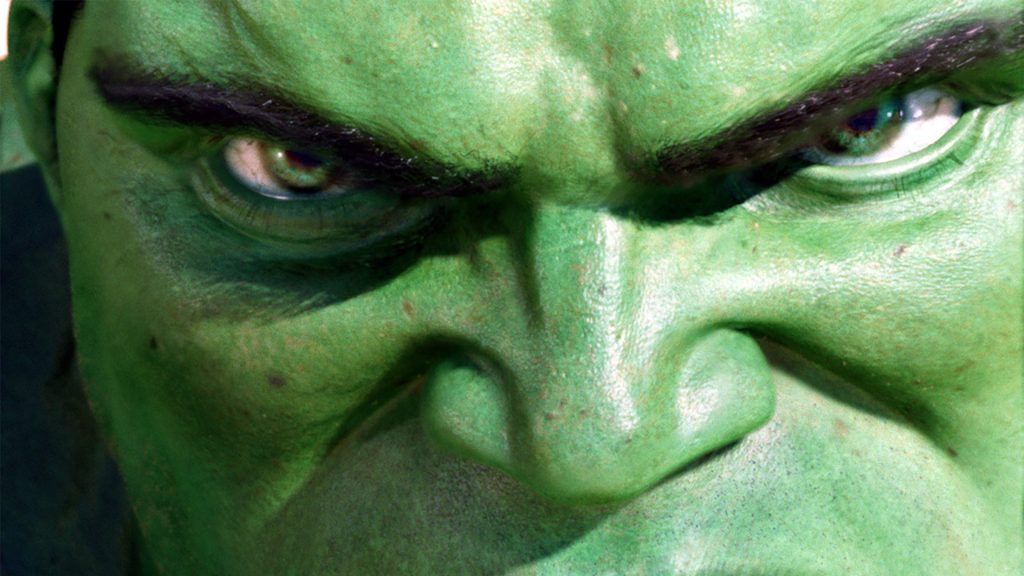 The Incredible Hulk is one of Marvel’s most enduring comic book creations, perhaps because he’s a character we can all relate to. Though gamma rays turned scientist Bruce Banner into a hulking brute, each of us can identify with the story of a normal man who turns into a monster every time he gets angry.

The key battles for the Hulk took place not externally, but within the character; how can he harness his great strength for good, and not evil, when he becomes overpowered by rage?

One of the most enduringly popular urban legends is the story of a mother lifting a car to save her trapped child underneath. It’s a seemingly insurmountable task; the car is far heavier than any object the mother could lift under normal circumstances. But she is so driven to save her child that she accomplishes the impossible.

Is this story real? In 2011, two mothers in Britain were dubbed “supermothers” after lifting a 1,400-kilogram vehicle off a boy trapped underneath. In 1982, a woman in Georgia reportedly lifted a ‘64 Chevy Impala off her son.

Inspiration behind The Hulk

But the legend dates much further back. In fact, it was this mythological story that inspired Jack Kirby, who allegedly witnessed one such incident first-hand, to create The Hulk.

“The Hulk I created when I saw a woman lift a car,” Kirby told Comic Journal in 2011.

“A little child was playing in the gutter and crawling from the gutter onto the sidewalk under the running board of this car. His mother was horrified. She looked from the rear window of the car, and this woman in desperation lifted the rear end of the car.”

Kirby realized that this kind of incredible power can come to each of us under the most desperate of circumstances.

“It suddenly came to me that in desperation we can all do that; we can knock down walls, we can go berserk, which we do. You know what happens when we’re in a rage: you can tear a house down. I created a character who did all that and called him the Hulk.”

“Whatever the Hulk was at the beginning I got from that incident. A character to me can’t be contrived. I don’t like to contrive characters. They have to have an element of truth. This woman proved to me that the ordinary person in desperate circumstances can transcend himself and do things that he wouldn’t ordinarily do. I’ve done it myself. I’ve bent steel.”

Finding our own inner Hulk

Anecdotally, it can probably be said that we all have an inner Hulk: each of us has probably experienced where we found previously unknown strength, be it physical or otherwise, under extraordinary circumstances. Or we have flown off the handle in a rage and said or did things we would not with a calm head.

But can we access and control such inner strength without being exposed to extreme circumstances?

You’re probably already familiar with one such form of controlled power: when a martial artist breaks through wooden boards or blocks of concrete using his bare hands. It’s a technique called breaking, which is practiced through a variety of different martial arts including karate and taekwondo.

Breaking measures not raw strength, but mental fortitude: the ability of the mind and body to work in unison to overcome. Mental acuity and focus, technique, and speed and power all combine to produce a result that might seem impossible to the casual observer.

While martial artists perfect their breaking technique over years, and even decades, the same principles can be applied to honing your own inner power.

How to harness your own inner strength:

1. Realize that the power to accomplish great tasks can come through natural emotions, including distress or anger.

3. Imagine using these emotions to achieve a positive change or goal.

4. Put together a plan in support of this goal, rather than acting on an immediate impulse.