Chuck Norris on the true benefits of martial arts 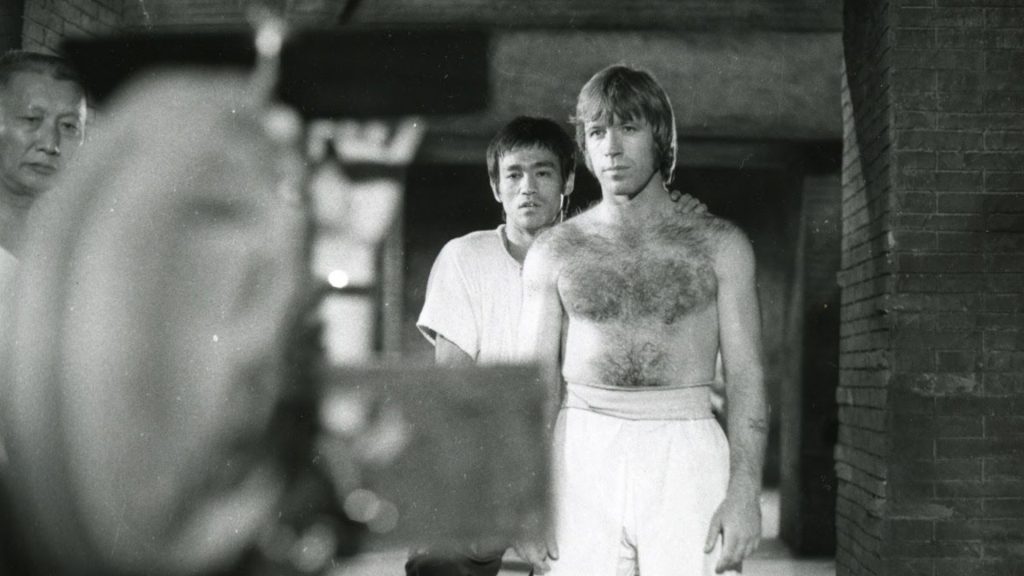 If you ask a new student why they want to learn martial arts, you’ll probably get a practical answer. One of the most common reasons people take up martial arts classes is because they’ve been bullied or assaulted, and want to learn how to be able to defend themselves.

But if you come back ten years later and ask that same person what they’ve got out of martial arts, the answer will probably be something different. It’s unlikely that they’ve ever had to employ martial arts to defend themselves; instead, they’ve found the answer to a question they didn’t even know they had.

“Everyone thinks of karate strictly as a physical application, but what it does is it strengthens you mentally, psychologically, and emotionally,” actor and martial artist Chuck Norris told David Letterman in a 1980 interview.

“Because most violence stems from insecurity, trying to prove something to yourself. And when a person develops this inner security, and this goal seeking knowledge that the martial arts teaches you to do, it overcomes a lot of violent confrontations.”

“It’s amazing that the people who are very very good at martial arts never have to use them,” Norris said.

Norris is the prime example of a successful martial artist. In his 1987 autobiography The Secret of Inner Strength, Norris describes himself as a debilitatingly shy and insecure teenager who suffered at the hands of an alcoholic father.

After graduating high school, he enlisted in the Air Force and served in Korea. But while his peers spent their free time in the barracks playing cards, Norris took up martial arts. And while his inspiration was physical – he was considerably shorter and smaller than others in the Air Force – he ultimately discovered personal growth.

When he got back to the states, Norris was a world champion and soon opened his own martial arts school. Steve McQueen, one of his students, suggested that he try acting; Norris immediately dismissed the notion, unable to imagine himself on the big screen.

But McQueen reminded him of the martial arts philosophies that had taken him this far in life, and spurred Norris on the career that would take him through the next four decades.

Norris continues to pass down the benefits of martial arts through Kickstart Kids, a nonprofit character development program that provides adolescents with guidance through martial arts at a key time in their lives. More than 100,000 kids have trained at the program in Norris’ home state of Texas.

“Philosophy is the most important tool [of martial arts],” Norris told Dick Cavett in a 1993 interview.

“The kicking and punching is only the vehicle to strengthen the individual as a person. To raise their self-esteem, raise their self-worth, teach them how to focus their lives in the proper way, in the most positive way.”

“[It] teaches them the philosophy of goal-seeking and realizing that there’s obstacles in any goal you want to pursue, and to have the determination to overcome those obstacles, to reach those goals.”

“This is all part of the training of the martial arts, it sounds wispy but I believe all that stuff. It’s been my philosophy in life and that’s really been the secret of me succeeding to the extent that I’ve succeeded.”

Lead photo: Bruce Lee and Chuck Norris behind the scenes on The Way of the Dragon courtesy the Bruce Lee Foundation.