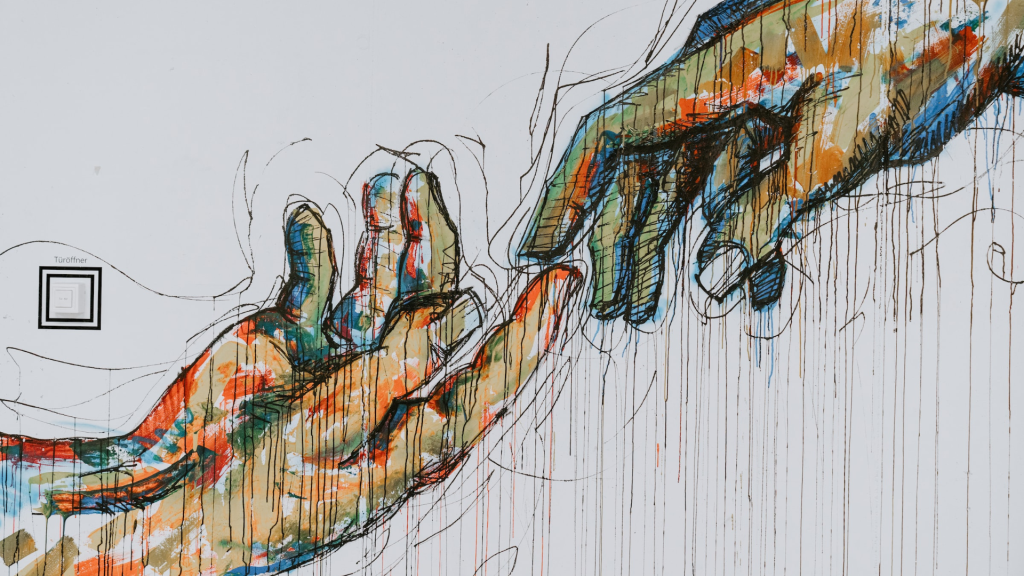 Finding the right people is a struggle as old as humanity itself.

Nowadays, the need to have a social group is all the more pressing. Modern life doesn’t give us much of a choice in the matter, even to the point where it may seem that if you don’t have a social life, you don’t exist.

But, that’s not entirely true, and it’s not something to rush into: after all, your friends make you who you are, and who you want to be in this life is the most important question in the world. Who you invite for the movies, holidays, weddings, and graduations is a decision the reason “I need company” is simply not enough.

So, making friends as an adult is hard. And just because you prefer Marvel over DC doesn’t cut it.

So, How Do You Find a Reciprocating Community?

First, you’ve got to ask the right question: it’s not “how do I fit in?” but “how do I know whom to belong to?”

Fortunately, the ancients have plenty of insight to offer. Coming at you from 551 BCE, Master Kong (aka Confucius), the ancient Chinese teacher who professed the Golden Rule, has a few things to say about forming friendships and building a wholesome community, and it’s not just reddit advice:

The Master said, “ ‘When in public, comport yourself as if you were receiving an important guest.’ Do not impose upon others what you yourself do not desire. In this way, you will encounter no resentment in your public or private life.” (Analects 12.2)

His teachings, which were compiled in a book of aphorisms known as the Analects much later, built a legacy that trumpeted empathy and understanding rather than any divinely-ordained law. So well regarded have they been, in fact, that long after departing this life around 479 BCE, his followers became one of the most influential forces during the highly turbulent time in Chinese history known as the Warring States Period, simply because his teachings served as a bastion of ethics.

Why, exactly? Well, he stressed that the welfare of a community depends on the all-encompassing morality of its individual participants through rén, which, originally referring to the virtuousness of a just ruler, Confucius changed to be the cultivation of moral values through good work done for others–reciprocity– with three main requirements:

Rén and What It’s All About

It starts with performing rituals (good deeds) for the family–including siblings and parents–and continues on through your neighborhood and community, all the way through to the head of state (the emperor, in Confucius’s day).

“The gentleman acquires friends by means of cultural reﬁnement, and then relies upon his friends for support in becoming Good.”(Analects 12.23)

It begins with the self: cultivate rén.

Start with a sincere desire to know another: listen carefully to what the other has to say, direct your actions to what that person values (for example, go shopping at thrift stores if they like second-hand clothing), ALWAYS try to take the initiative when making plans with them, and try to say “yes” when that person invites you to an event.

The rest will follow: honest motivation begets generosity, which enables reciprocity, which, in turn, creates diligence, or the maintenance of a friendship.

Don’t Just Be All Talk

It’s not easy, and your friend group will most likely be proportionate to its difficulty. Confucius himself supposedly claimed that only one of his students, Yan Hui, exhibited rén for any remarkable length of time, and for just 3 months at that.

Of course, you’ll stumble, but the main idea is to strive for honest reciprocity–the heart of Confucian ethics. By keeping that Golden Rule in mind, you will find belonging.

“[And] Master Zeng said, “All that the Master teaches amounts to nothing more than dutifulness tempered by understanding” (Analects 4.15)