Become bulletproof with these tips from Evy Poumpouras 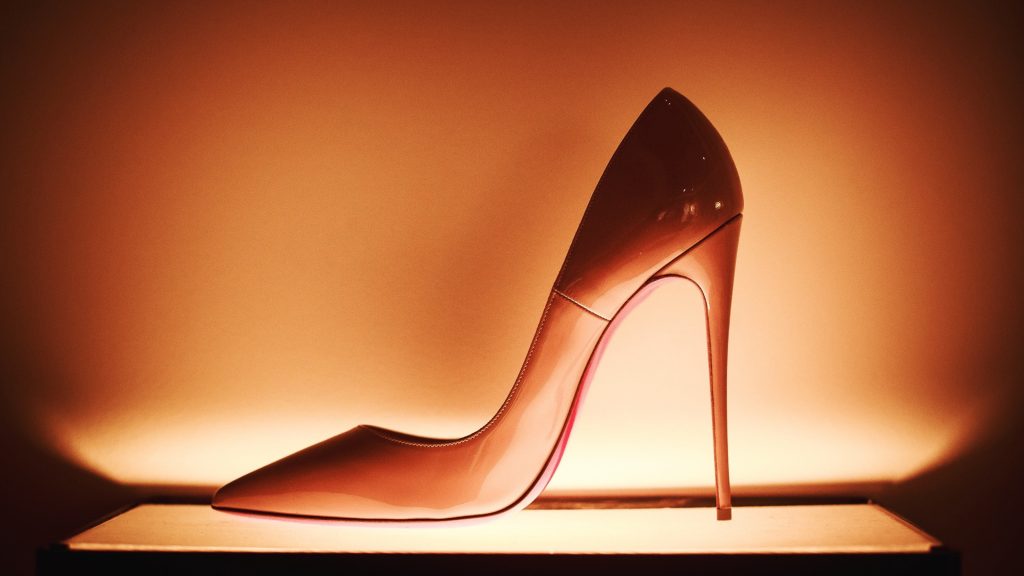 To the casual viewer, popular Instagrammer and host of Bravo’s Spy Games Evy Poumpouras might look like an actress or model.

But beneath the glamorous look, Poumpouras is also a secret service agent who has protected four U.S. presidents, worked undercover in complex criminal investigations, and served as an interrogator for an elite unit specialized in lie detection and human behavior.

Her actions as a first responder in New York during 9/11 earned her the United States Secret Service Valor Award.

The look is not a coincidence. Choosing how she presents herself is a big part of Poumpouras’ philosophy on self-defense and controlling your own narrative. And because of who she is and how she presents, Poumpouras has had to overcome a lot of adversity in a male-dominated industry.

In her TEDx talk on Words: Your Most Powerful Weapon, Poumpouras describes the importance of how you communicate and also how you present yourself to the outside world and potential aggressors.

“There was this study done in Ontario, Canada,” she recalls. “They went to a bunch of felons and they asked them: how do you pick your victims? They wanted to know how they pick their targets to commit a crime on these people.”

“And a lot of them said, well, we look at body language. We look at how people carry themselves. If you see somebody walking up with their head held high taking up space [they’re] telling you ‘I’m relevant, I matter, I’m here.’ But if I walk and I’m closed in, I have my head down, maybe I’m on my iPhone all the time, I’m in my own world. What message am I sending out to you? Not a bad target, she might go down easy.”

“The idea was when they sensed that somebody could possibly be a counter predator, they didn’t attack.”

Because of how she presents herself, Poumpouras might face a specific kind of aggressor. And while she’s more than capable of defending herself, she knows that other women that look like her may not carry the same skill set.

Speaking with the hosts of the morning show TODAY, Poumpouras gave her top tips on the self-defense techniques that all women should know.

“Everybody thinks, ‘show me these fancy self-defense moves’” Poumpouras notes. “No. You will not remember anything.”

Instead, she says, use what you have at your disposal to immediately disable an aggressor, and target the weak points.

“Take out the eyes,” she says. “Poke him, scratch him… even if you break your nails. The nails are good in this situation.”

Apart from the face, attacks to most parts of an attacker’s upper body aren’t likely to phase them. In a situation where you need to get away, a kick to the groin or shin, or a heel stomp on the foot, can stun an attacker and create an opportunity for escape.

“Heels are a wonderful thing,” Poumpouras says. “Right through the top of the foot.”

Protecting yourself against an attacker isn’t a fair fight: lightweight items that can be kept in a handbag or on a keychain can be a lifesaver.

Poumpouras recommends mace that can be sprayed from a distance, a loud alarm that can fit on a keychain, and one tool you may not be so familiar with: a ultrabright LED flashlight that will temporarily blind an attacker if shone in the eyes.

“When they can’t see, they can’t engage and you can run away,” Poumpouras explains. “Police use them all the time. LED, super powerful. Any flashlight won’t do.”

Many women go to the gym, Poumpouras notes, but few take self-defense classes, which are typically dominated by men. But you can approach self-defense training with the same mentality: as a fitness class that will also teach you a valuable skill.

“A Kickboxing, jiu-jitsu [class],” Poumpouras recommends. “It will give you the confidence you need at a time like that.”

”[And] It will give you a nice tight butt at the same time. It’s overall conditioning.”

Poumpouras concluded her TEDx talk with a particularly insightful thought.

“How you define yourself is your choice. How others define you is their choice.”

“It’s up to you to decide which definition you prefer.”