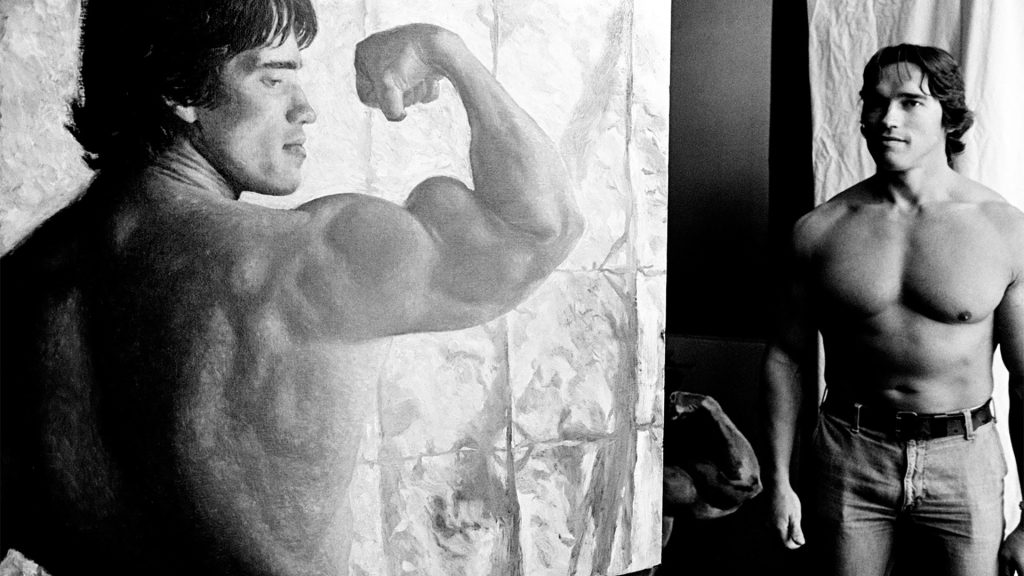 One of the specific areas many people try to target when losing weight is the belly. While spot reduction – choosing where on your body to lose fat – has long been known to be a myth, diet and exercise regimes are key components to overall weight loss. In addition, exercises that target the midsection are good methods to help build the strong core that is a foundation of success in any fitness routine.

But what are the best practices?

Hollywood star and famed bodybuilder Arnold Schwarzenegger had his own tips and tricks when asked what was the fastest way to lose belly fat.

Schwarzenegger’s first tip is deceptively simple: make sure you burn more calories than you take in every day.

“The way you do it is burning more calories every day than you eat,” Arnold says.

While Arnold currently subsides mostly on a plant-based diet, throughout much of his career his daily intake was above 3,000 calories, with plenty of protein. His diet consisted of five to six small meals per day, with 30-50 grams of protein consumed per meal every three hours. He also replaced beef and pork with chicken and fish to load up on the lean protein.

YouTuber and bodybuilder Aseel Soueid recently tried Arnold’s diet, and found it surprisingly easy to keep up with.

Of course, fitness is also key to dropping weight and belly fat. And if you’re eating Arnold’s 3,000+ calorie diet, you’re going to need to match it with plenty of exercise to match it and burn those calories off.

Arnold’s tips for targeting the midsection include a minimum of 200 crunches every day. Preferably first thing in the morning.

Arnold’s exercise tips to get the stomach down

“Do your stomach exercises at the same time – 200 crunches a day is a must,” Schwarzenegger says. “You shouldn’t even start the day without doing 200 crunches when you get out of bed.”

“And then you do some sit-ups, some leg raises, some twists and all these kinds of things. Do some bicycling, some cardiovascular work, but also work out with the weights. That is how you get the stomach down.”

As Arnold demonstrates in the video above, the vacuum involves pulling in your stomach while standing up and holding it in. Arnold recommends holding it in for 15 seconds for three reps.

Arnold’s advice on diet is vital: it is essential to consume less calories than you expend for any weight loss to occur. While it can be difficult to precisely monitor how many calories are consumed and expended every day, finding a diet that works for you – and that you can stick to – is the key element of weight loss.

For inspiration, you can try the diet that has led to some of the longest lifespans in the world: the Okinawan Diet. Consisting of 30% green and yellow vegetables and significantly less sugar and grain than other Japanese diets, the traditional Okinawa Diet has led to measurable benefits over the years, including little weight gain with age, low BMI, and decreased risks of age-related illnesses. You can read more about the Okinawan Diet here.

Exercise is also a key component of fitness, though Arnold’s 200 crunches per day will probably seem daunting for most.

Instead, try to start your morning with one of the world’s oldest fitness routines: The Five Tibetan Rites. The Tibetan Rites differ from most yoga techniques in that they focus on repetition and movement as opposed to static stances. The Five Tibetans can lead to increased energy levels, reduced stress, and other benefits; try to practice the rites for just ten minutes each day before moving to the advanced techniques Arnold describes. Read more about the Five Tibetan Rites and how to perform them here.